This box came with 12 yellow, 6 pink, 2 green, and 2 blue highlighters. I love the color selections and the lightweight style. The pens last a good length and the colors are bright and eye catching. I forget to cap sometimes and walk away but the tip doesn’t dry out!

I love color coding my to do lists and also use a highlighter in my every day work, reading papers, so this is an amazing deal!! These colors make my reading and work a bit more fun and colorful. Really good amazon lightening deal, only valid for 12 hours, dont miss out!!

What’s in the Box:

You can buy and see the current price here

I recently purchased fitness bands from Amazon and I wanted to review them for others who might be interested in a lowcost fitness option. These bands sparked my interest because they are natural latex and came in 5 different resistance strengths.

The bands are very good quality and durable. They come with instruction manual so easy to follow and use with different exercise options and workout routines. The pouch is very handy to keep the bands with me while traveling. Overall very satisfied and recommend these to anyone looking for a home workout.

You can buy from here

I was looking for  a set of finetip pens for my new adult coloring craze. If you havent tried adult coloring books yet, I would highly recommend it. It is so relaxing. I am going to add a review for a good deal to get you started on that, stay tuned.

I found these pens on Amazon and really purchased it because it was such a good deal- 36 pens for less than $5.00. I was not expecting much from the pens but I was pleasantly surprised.

First off the color variety is great! secondly the tip is of a good quality and the ink is bright and beautiful on paper. It does not seep into the next page which is great! I really liked this set and ordered one with a few coloring books for my mom and mother in law as well. Highly recommended.

Check it out here:

This is probably one of the best mandala books that I have gotten in a very long time. They are absolutely exquisite! They are not over the top difficult, nor are they too basic. I would say that probably most Colorists would enjoy this beautiful book. There are only a couple of pictures that I would say are for the dedicated, advanced colorist. Over 100 pages of coloring at your heart’s desire. If you are into adult coloring books or just want to make a start, or  a mandala lover, this book is a must have. You will absolutely adore it!

You won’t regret buying this book. The price is also unbeatable! what can you get for less than $5 these days? I would also pick up a couple of extra copies for gifts. The pages and the pictures are of good high quality!

You can buy the book from here.

Also you can find the current price of the product below

Favorite poolside game item and useful all year round.

I discovered waterproof playing cards  at a pool party and have invested in this pair since. The cards are sturdy and made of plastic, they are also really cool looking.  They’re great cards, smooth shuffling and playing. These playing cards are a HIT. I take them out with me for social events and when visiting people, even to the beach. We just play and play. So you can get them wet and they won’t soggy up and tear it just become a little hard to shuffle. It is so cool that they look like you can see right straight thru them but you can’t.

Good deal on Amazon for this item- less than $5, its a steal! 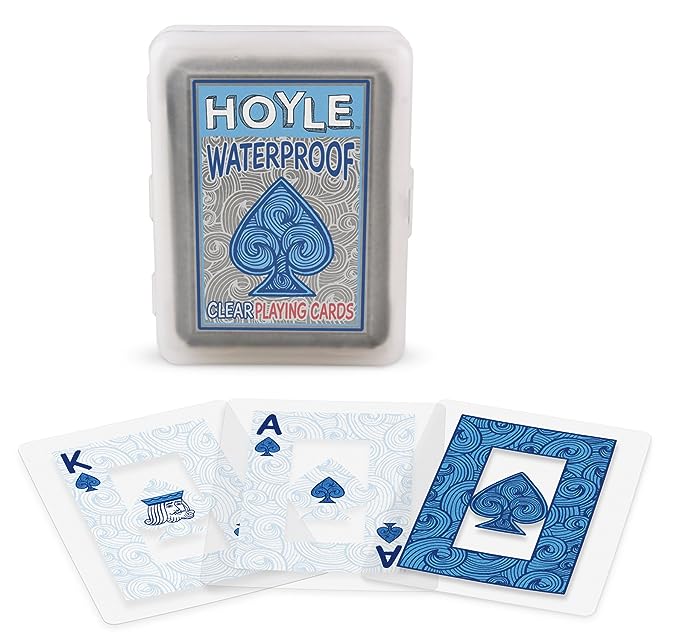 You can buy the card from this link

There are two unspoken job requirements to hold a position at Delish. One, you must love a good sale. And two, you must love KitchenAid stand mixers to the ends of the earth and back again. As such, there’s no other source you should trust more to relay the latest Black Friday KitchenAid sales to you. Stores are only now just starting to release their plans for the big-time shopping day, so we’ll continue to update this page as more sales are shared. That said, here’s what we know so far: 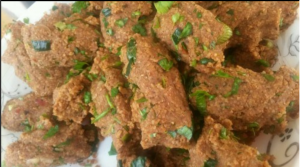 Comfortable application
When it came to application and residue, all the Speed Sticks emerged as frontrunners. They have wide, domed heads that molded nicely to underarms, and one tester said Speed Stick Power felt “smooth, not wet or gritty.” After two hours, the same tester noted his armpits still felt dry.

Lack of residue
Where Speed Stick really pulled ahead was our residue test: It left no clumps or flakes on underarms, even on hairy pits where goop might easily cling. And when we wiped our armpits with t-shirt swatches, Speed Stick left only a slight chalky streak. Dove and Axe performed respectably but received slightly lower marks from our testers.

All three results were in stark contrast with options like Gillette Endurance and the Old Spice Wild Collection, which left so much product on the T-shirt fabric that we questioned how much had adhered to our skin in the first place.

Truly unscented
Turns out, without a scent to differentiate them, a lot of antiperspirants are very similar, and Speed Stick is about as scentless as it gets. If you put your nose really close to the package, you might catch a faint waxy whiff, but even that is a stretch. Its closest runner-up in our testing, the Ban Invisible Solid Antiperspirant Deodorant, is also unscented, but is a bit muskier — it includes some barley and sandalwood extract low on its ingredients list that the Speed Stick lacks.

A balanced application
Speed Stick and Ban both performed well in our application and residue tests, though Speed Stick earned an edge. Testers found that Speed Stick struck just the right balance between wet and dry, and after two hours, they’d forgotten it was even on. Speed Stick also left a slightly fainter trace in our residue test.

FDA approved
The FDA does not set standards for products labeled “clinical strength,” so it’s hard to say whether these antiperspirants actually provide the superior results they claim.

However, there are products like Dove Men+Care Clinical Strength, which is labeled “extra effective.” The FDA does set standards around this language. A product can be labeled an “antiperspirant” if it reduces sweating by 20 percent in user tests; products that reduce sweating by 30 percent can be labeled “extra effective” (Section IIC, Comment 9).

Effective
The product includes 5 percentage points more aluminum zirconium than its non-clinical Dove counterparts, topping out at 20 percent, the most of any men’s antiperspirant we tested. With this kind of antiperspirant strength, the Dove deodorant has a great chance at combatting odor and sweat.

Body odor isn’t something people like to talk about, but it happens to all of us. Terrified of being the source of any stink, we slather deodorants and antiperspirants into our armpits–an extremely sensitive part of our bodies. It was only recently that we learned many conventional deodorants are made with toxic chemicals that have been linked to cancer.

Some years ago, I decided I was done with deodorant and antiperspirants. I’d rather stink than bombard myself with yet another chemical. And for a while, it was OK. As long as I showered frequently the smell never got too bad. But on days when I couldn’t, or when the temperature soared into triple-digits, things got a little, uh, unpleasant.

EWG scientists reviewed Purelygreat Cream Deodorant – Citrus for Men for safety according to the methodology outlined in their Skin Deep Cosmetics Database. They assessed the ingredients listed on the labels of personal care products based on data in toxicity and regulatory databases, government and health agency assessments and the open scientific literature. EWG’s rating for Purelygreat Cream Deodorant – Citrus for Men is 1.